” Angela Peterson’s family had moved West because of her mother’s health. Her father sold the farm and loaded everything they could take with them in three wagons. They found new land and set about building a new farm a new life. Though the mother’s health improved for a short time, a winter cold lingered until it became clear that she wouldn’t recover. She valiantly did what she could to prepare Angela for the responsibility of raising her three sibling-but no one dreamed that her father wouldn’t be there to head the household. Angela was only fourteen, and, as determined as she was, she worried that her efforts wouldn’t be adequate. As the challenges of raising three children alone intensified, Angela came to the realization that preparing them for life would require more than she could have imagined.”

I enjoyed this book. It was such a unique situation, I just love Angela and her siblings. The writng style was very easy to read as well. I love reading this book again, and again.

Is this book funny?

There were a few parts that I smiled at, but I did not burst out laughing or anything.

Did this book make me cry?

No not tons. But I did cry in the middle.

Would I read this book again?

Would I recomend this book to a friend?

Four out of five.

Have you read this book before? Have a book review you want me to do? Let me know by email, or comment below!

One thought on “Roses For Mama: Book Review” 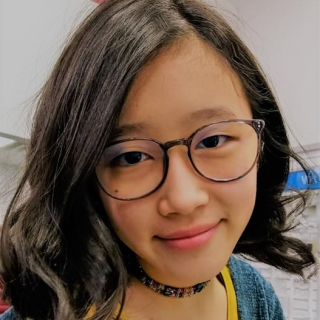 Hi there, my name is Ella. I'm the founder of Cultivating Cozy! I'm also a lover of reading, baking, coffee, crossfit, and spending time with family and friends. I live in Minnesota with my parents, siblings, in-laws, necies, nephew, and my little puppy Murphy.

Quote Of The Week

“Everytime you open a book, a little magic falls out.”