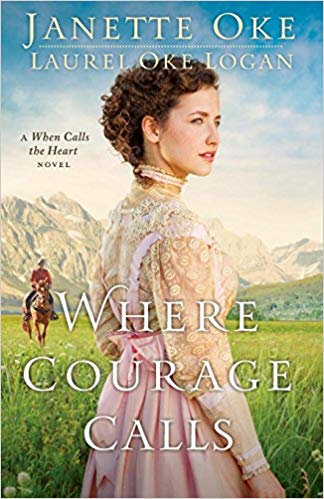 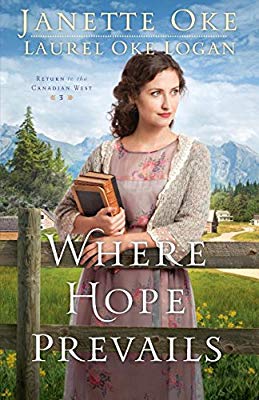 5. “Flashback.” This is book seven in the series, “Keeper of the lost cities.” 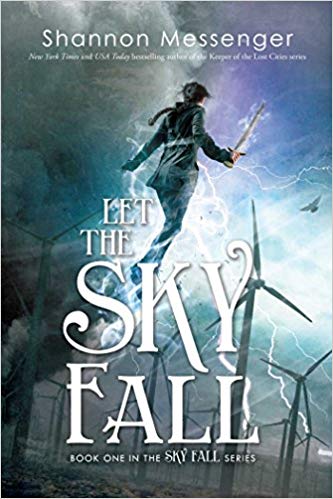 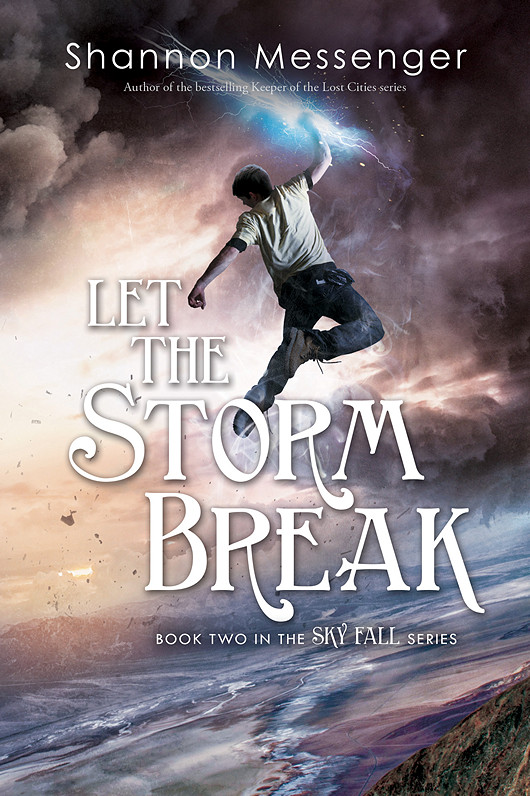 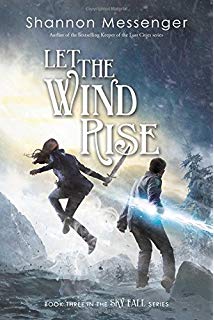 8. “Let The Wind Rise. Third, and last book in the series, “Let The Sky fall. This series is meant for YA.

What books have you read this month? Let me know in the comments below.

Hi there, my name is Ella. I'm the founder of Cultivating Cozy! I'm also a lover of reading, baking, coffee, crossfit, and spending time with family and friends. I live in Minnesota with my parents, siblings, in-laws, necies, nephew, and my little puppy Murphy. View more posts